Is Brain Size Everything?

Scientists are fascinated by, and are paying close attention to Human brain size and the size of brains across species.

In particular, scientists - and I would suspect, most people - are fascinated by the relationship between brain volume and intelligence. A controversial subject though it may be.

Cranial capacity is calculated relatively accurately by using an Endocast. A method for measuring internal volumes. This tool allows researchers to calculate the brain mass of our ancestors.

Referring to what modern science has discovered to date, we note that Homo Floresiensis, who remain undetermined as to whether this species belongs to the genus Homo, had a brain volume that is the smallest so far known, approximately 400cc. Along with the smallest body.

Floresiensis was apparently a toolmaker and a tool user. Stone implements were reportedly found with skeletal remains. It is also believed Floresiensis survived until around twelve thousand years ago.

Our cousin, Homo Neanderthalensis, appearing around half a million years ago, purportedly had a greater brain size than Homo Sapiens.

Neanderthalensis departed this planet an estimated twenty thousand or so years before Floresiensis. Some of the earlier Homo species were also well equipped, brain size wise. They too, are no longer with us.

Excluding tiny Floresiensis, amongst the species claimed to belong to the genus Homo, brain volume reportedly varied between 500 and 1900 cubic centimeters. 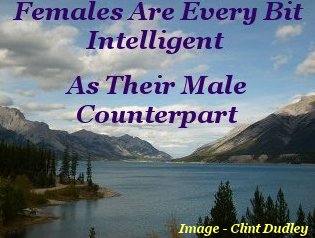 That is a big difference.

To make things even murkier, a distinction is also made between males and females.

With females being attributed a smaller unit.

Effortless observation informs us that our Human Sisters, are in every way as Intelligent as her masculine counterpart is. Adding weight to the Encephalization Quotient argument.

Currently, estimates of Modern Human Brain Size varies, but it is generally accepted to be an average of around 1400cc.

For comparison purposes, these estimates serve only to confuse if we're to believe brain mass is directly related to Human intelligence.

Accordingly, Humans have been provided with a brain mass far in excess of what is required to operate their physical bodies and to survive in natural, that is, non technical, environments.

Human brain capacity is nearly three times the mass of our closest Non Human Relatives, the Great Apes. Who in turn, possess larger brains than do Monkeys. 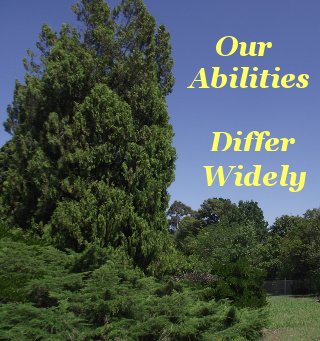 Healthy creatures express ample capabilities to flourish in a normal natural environment. Particularly one not impacted by Humans.

This strongly indicates all creatures are provided with more than adequate brain mass to survive, and have some left over for problem solving. Which many animals employ.

There is good reason to believe that our fellow travelers on this planet, like us, have a potential for enhanced intelligence. The difference simply being a matter of degree.

While Primate brains tend to scale linearly in construction, cognitive ability does not seem to follow in equal measure.

Laying aside differences between species, there is a striking variation between individual Human being’s cognitive ability.

We all are more than capable of living a productive life within society. Our abilities though, differ widely.

Everybody has an area where they shine. And another where it is a struggle to perform or comprehend. This observation can be applied to any skill, talent, or field of knowledge. Regardless of the possessor and irrespective of brain size per se.

When Will We Know?

Science hasn't yet nailed the complete mechanics of the Human Brain and Intelligence. Nor do we have concrete evidence relating size to intelligence. 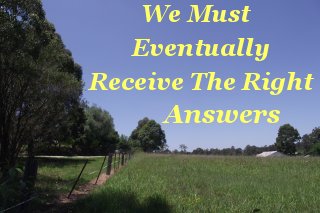 But there is one thing we can be sure of, and that is, we can study our own and any other existing brain on this planet.

If we use our Cognitive Power to ask the right questions, then, depending on the intensity of the inquirer's desire to know, we will sooner or later - in accordance with the competent implementation of the universal Law of Attraction - receive the correct answers.

Let's see if we can shed a little light on the subject of Intelligence by delving into the topics featured on this Website, and find some worthy food for Thought.