Human intelligence creates the rudiments of social media, and sets in motion the means to master the oceans. 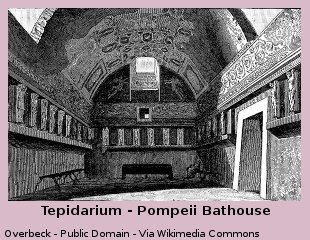 Our glimpses into the past indicate how Thinking Minds articulate disparate principles to generate progress. And, that it is neither simple nor all plain sailing. No pun intended.

The earliest 'newspaper' we know of, the Acta Diurma, was a stone tablet describing daily events.

The Acta Diurma was Introduced by Roman Emperor Julius Caesar i(100-44 BC) two thousand years ago.

Seeking publicity, it was displayed in communal places such as the Bath Houses, where people congregated to socialize and wash. It is perhaps the seed of today's social media.

It would be several hundred years more before movable Woodblock Type was invented in China around the turn of the Millennium.


Johann Gutenberg's sensational Letterpress Printer made the scene around four hundred years later, in the middle of the fifteenth century.

Gutenberg's press made possible the printing of maps. Maps would become more valuable than the treasures they were used to discover and return home with.

Magnetism is a fundamental force of Nature, inherent in the structure of the universe. It is also inherent to the accurate functioning of the Mariners Compass. 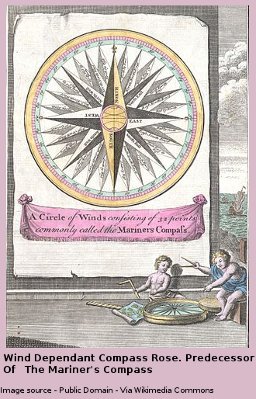 Chinese scholars were  obsessed with understanding magnetism centuries before Europeans had it brought to their attention via the work of French scholar Petrus Peregrinus in the latter half of the thirteenth century.

This man summarized the knowledge on magnetism in his text known - in English - as “The letter of Petrus Peregrinus on the Magnet.”

His work was possibly instrumental to the invention of the Mariner's Compass. However the origins of this compass are shrouded in mystery.

Hundreds of years after Peregrinus, William Gilbert, (1544-1603) an English medical doctor, scientist, and intuitive thinker, was cast in the mould of the scientific method. He penned a seminal and yet extensive treatise on the properties of magnetism, entitled 'De Magnete.' In this treatise, he makes reference to Peregrinus's work, calling it “learned for the time”.

Published in AD1600 this authoritative text covered everything then known about magnetism at that time and immediately became accepted as the standard reference. 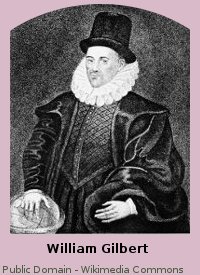 Excluding Peregrinus, Gilbert was scathing of the men preceding him who knew of and wrote on the subject of magnetism and did not investigate the subject any further than simply commenting. And justifiably so.

These men did little of a practical nature to deepen understanding.

Mostly, they merely repeated each other's waffle, and were happy to live in a world of mythology.

Gilbert performed multiple experiments on magnetism, one of which proved that the earth possessed an iron core.

We know today this iron core is composed of a liquid outer and a solid inner, conducts electricity, and is a rather controversial subject.


Human Intelligence Putting It All Together

Some of this fortune was used fund intensive scientific research. An apt and profitable application of Human intelligence.
A good portion of this wealth was dissipated, in attempts to dominate each other's Cultures. Not so apt a move. Dumb-asses.

From the earliest time, China has been involved in building boats and ships.

Her Citizens and Denizens crafting magnificent vessels of all shapes and sizes. Reportedly up to fifteen hundred tons displacement. Huge for the time. But there is too little archaeological evidence to gain a comprehensively clear picture. 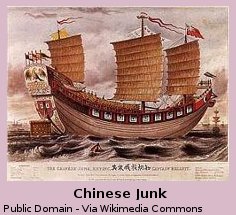 The wise Ming Dynasty (1368-1644) established an immense Navy that served both their commercial and political interests.

China was at the cutting edge and on top of the seafaring game. Alas, while reigning supreme, wisdom was evaporating and the seeds of corruption were germinating.

As always happens when corruption takes a hold, the Ming's state of affairs eventually went pear shaped, and the Dynasty floundered and collapsed.

Were it not for the Ming's corrupt downfall and the bewildering decision late in it's rule to ban shipbuilding and seafaring on the pain of death, and instead the regime remained honest and fostered compassion, expanding trade and diplomacy globally, we may today live in a totally different world.

Take a moment to reflect on this. Human intelligence is ignored at our peril.

Next - Refusal To Languish