From the fertile fields of Human Intelligence, the seed of the Internal Combustion Engine appears to have first sprouted when French Abbot and Inventor, Jean de Hautefeuille, (1647-1724) proposed using gunpowder as a fuel source to build a machine to pump water.

What he described were the fundamental principles of the Atmospheric Gas Engine.

The man who gave the Human race accurate time, via the Pendulum Clock, ﻿Christiaan Huygens, played with the idea of using gunpowder as the fuel source around the same time, the latter quarter of the 17th century.

Huygens constructed a primitive working model using gunpowder to create a Vacuum and utilizing Atmospheric Pressure to drive a Piston in a Cylinder.

Dennis Papin attempted to develop Huygens model but found the technical hurdles too great and turned his attention to steam.

Using gunpowder proved to be simply too dangerous. And, like, uncontrollable. 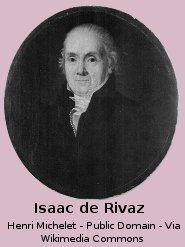 Abandoned in favor of Steam, the concept of an Explosion Engine lay dormant for more than one hundred years.

In common with tinkering involving many other concepts throughout history, Human intelligence was laid aside.

Almost a century and a half after the brief dalliances with gunpowder, Francois Isaac de Rivaz, (1752-1828) a French Politician, invented and built a Hydrogen powered engine.

Hydrogen as a fuel source has been ignored by most engineers until recent times. A fuel that may well be the saviour of the modern Auto Industry. German Engineer and inventor Rudolf Erren was a notable exception. 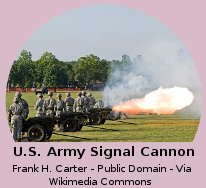 The linear projection of the cannon ball required harnessing and conversion into rotary motion. This is what the 'free piston' engine of Nikolaus Otto achieved. In reality though it's behaviour was still too much a canon. 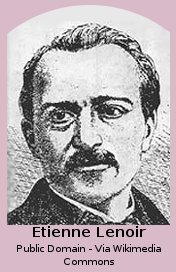 Fueled by Coal Gas ignited by an Electric Spark in an uncompressed Two Stroke layout, Lenoir's motor was an inefficient, unreliable affair prone to severe overheating. Albeit easy to start, quiet and smooth running.

Out of desperation for a smaller power source, industry purchased this engine and proved that the internal combustion process worked and had a future.

Previous attempts by others to commercialize small engines had failed.

This was the machine that attracted and held the earnest attention of Nicolaus August Otto. (1832-1891) German Merchant, Clear Thinker, and yet to be, Inventor and Engineer. 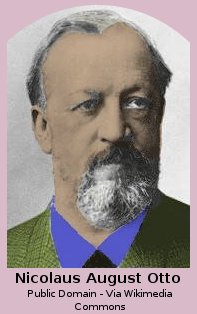 Possessing an abiding passion for all things mechanical, he was inspired to believe he could improve on Lenoir's efforts.

To this end Otto experimented by himself until he settled on his own version of an atmospheric explosion engine.

Wherein the explosion would  produce a vacuum and the atmosphere would act on a piston to generate power.

In a smooth, seamless display of Human intelligence he fabricated a working model, obtained patents, and went scouting for a commercial partner.

This search resulted in finding the perfect man.

Talented, with a cooperative attitude, and who had the foresight to see that the internal combustion engine was to be the future of Motive Power.

Otto formed a Limited Company. And the man he found, Eugen Langen, (1833-1895) a fellow German, engineer, savvy investor and an inventor in his own right, became an active shareholder. 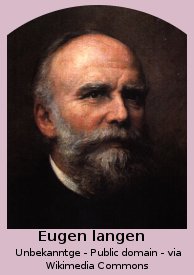 Along with his inventive and engineering skills, Langen also provided much needed funding. With this funding in place the pair were ready for action.

Eugen Langen remained the fund raiser and an active partner throughout the lifelong sound relationship that followed. And within which the two men forged a  flourishing friendship.

Langen And Otto partnered with the very deliberate intention of collaborating to produce a durable, efficient, small coal gas engine.

Small, relative to steam engines of the day.

Such were the humble beginnings of the entity that would grow and expand into the Gasmotoren-Fabrik Deutz AG, now known simply as Deutz AG, operating in more than 130 Countries.


Free To Use Human Intelligence

Langen's funding paid for Otto's Patents to be transferred to the new company, pay out loans he had borrowed to continue his development work, and furnish him with a small monthly wage, leaving a modest sum for working capital. 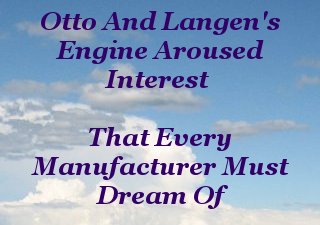 Relieved of monetary burden, Otto was free to dedicate his mental powers, aka Human intelligence, to developing his engine.

The usual obstacles course, with which we are becoming familiar, hounded the partnership. But the obstacles failed to defeat their determination, and the two men prevailed.

This machine they created proved to be so economical it took out the Gold Medal at the Paris Exhibition of 1867.

Using barely a third of the fuel volume of it's nearest competitors, Otto and Langen's engine aroused interest that every manufacturer must dream of. Orders came in from all over Europe and from abroad.

The arduous journey was far from over though. But Human intelligence will take care of the future.