Human Intelligence
Finds The Sky Is Not The Limit

Onward and upwards, Human Intelligence is on an unstoppable march. Even if the field of flight was temporarily deserted.

The first Kites were flown in China. Approximately two and a half thousand years ago.

More recently, dauntless men like the hardy French brothers Joseph-Michel (1740-1810) and Jacques-Étienne Montgolfier (1745-1799) were engrossed with balloons and determined to make them fly. 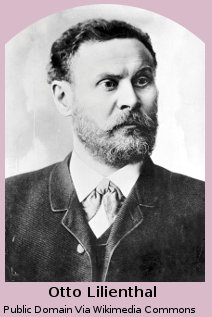 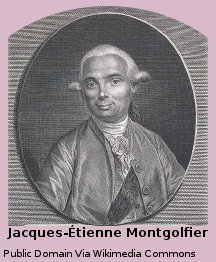 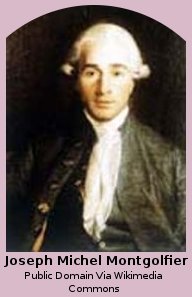 Other men just as dauntless, were just as determined to fly by other means.

Pioneering men such as Otto Lilienthal. (1848-1896) A German engineer and inventor who believed that bird flight was the basis of Aviation. Giving his life in pursuit of his dream to glide as does a bird.

Otto Lilienthal is an excellent example of how bad thinking can lead to good thinking. One must follow through on what one believes, to find truth.

Hypotheses must be proven to be true or not. But sacrificing one's life is a high price to pay in the pursuit of knowledge.

Even in the normal course of conducting life, better by far, is to develop the ability to make mistakes in our imagination before building reality. 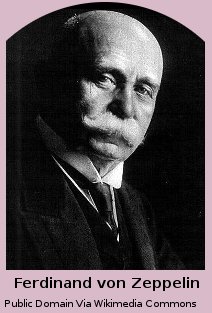 And may well have been had he focused on commercial rather than military uses.

In today's fast moving world the attraction of a luxury "Air Cruise" is very appealing. The panoramic view at one thousand feet above the ground is exquisitely wondrous and balm for the soul.

Sorry, I allowed my mind to wander. Back to the story - -

Distinguished men all, but the stand-out employers of Human Intelligence in the field of early flight were the Wright brothers.

Without power, flight's usefulness was seriously limited. Wilbur and Orville's dream was powered, manned, controlled flight, in a heavier than air machine.

Facing one serious disaster after another, pioneering participants in the embryonic field of Aviation “relaxed their efforts” and the general public, “considered flight beyond the reach of man, and classed its adherents with the inventors of perpetual motion.” to quote the Wright Brothers.

In common with the herd thinking of a vision-less public it may well be that these early pioneers ran out of ideas rather than courage. Oblivious to the power of their minds.

All but abandoned and deserted, this rudimentary field of Aviation was left wide open to Wilbur and Orville Wright. Who were very special men indeed.

The Wright Brothers is a remarkable story. Unlike other disciplines where participants generally have a wealth of previous knowledge to refer to and build upon, according to Wilbur and Orville all previous scientific calculations made by other participants in the field of flight were mere guesswork. 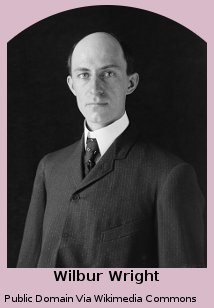 Total faith in the existing scientific wind pressure and other data dissolved to disbelief, as one measurement and formula after another failed to stand up in practice.

After two years of attempting to make sense of it, the Wrights cast it aside, concluding that “Truth and error were everywhere so intimately mixed as to be indistinguishable”.

Albeit not very comforting, Descartes did not have this problem of knowledge and belief failing to align with fact, on his own.

We can recognize this failing in Human activity from the beginning of recorded History, up to and including the present day.

This failing is particularly evident in our behavior.

Personal Development offers a more than satisfactory remedy to this drawback, when applied with Wright brothers type diligence.

From this point on the brothers would conduct their own investigations. This proved to be an excellent decision.

The fact that they were mostly ignored and their goal was considered to be impossible by their fellows did not deter these two men. 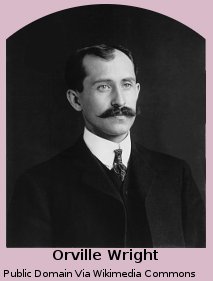 A lack of support in the face of lack of comprehension can be a trying obstacle. An obstacle that can only be overcome with irrefutable proof.

Today, using hindsight, it seems quite inconceivable that so little interest could be possible. Sadly though, even in daily life, general incomprehension remains a serious problem.

Being familiar with the efforts, failures, then abandonment of the once vivid dreams, by their contemporaries in the pursuit of flight, merely proved to these two outstanding minds that inadequate thought had been devoted to the subject.

Coincidentally, recognising this inadequate thought served the purpose of guiding the Brothers away from investigating unfruitful avenues. While retaining useful knowledge.

Unstinting devotion to both their dream, and the Scientific Method, led Orville and Wilbur Wright to the discovery of the Natural laws that would permit them to realize that dream.

Their ground-breaking efforts created the launching pad that other minds used to investigate and develop the myriad possibilities presented by their work.

From primitive Biplanes to unmanned Spacecraft that explore the Heavens to the edge of our Galaxy and beyond.

The New, untapped, Frontier, is the edge of Space. Sharing the stage with the Human Mind.

This is accurate thought in action, a product of Human Intelligence. Via the Human Mind.

Does it send a shiver up your spine?

Coming back to earth we realize it is the late nineteenth century and much effort is yet to be applied in the transportation arena, where Nikolaus August Otto's Internal Combustion Engine is taking it's first baby steps.

Hello World. Human Intelligence has only just rolled up it's sleeves.

Next - Seed Of The Internal Combustion Engine

Return To A Fundamental Element